Organizations attacked with ransomware have a bevy of decisions to make, very quickly! One of those decisions is whether to pay the ransom. Earlier this year, I had the honor of contributing to a two-part series, entitled Ransomware: To pay or not to pay? (Part 1 and Part 2). Joined by Danielle Gardiner…

States continue to tinker with their breach notification laws. The latest modification to the Indiana statute relates to the timing of notification. On March 18, 2022, Indiana Governor Eric Holcomb, signed HB 1351 which tightens the rules for providing timely notice to individuals affected by a data breach.

Prior to the change, the relevant section… On May 20, 2022, the Federal Trade Commission’s Team CTO and the Division of Privacy and Identity Protection published a blog post entitled, “Security Beyond Prevention: The Importance of Effective Breach Disclosures.” In the post, the FTC takes the position that in some cases there may be a de facto data breach notification…

Included within the Consolidated Appropriations Act, 2022, signed by President Joe Biden on March 15, the Cyber Incident Reporting for Critical Infrastructure Act of 2022 (Act) creates new data breach reporting requirements. This new mandate furthers the federal government’s efforts to improve the nation’s cybersecurity, spurred at least in part by the Colonial Pipeline cyberattack that snarled the flow of gas on the east coast for days and the SolarWinds attack.  It’s likely the threat of increasing cyberattacks from Russia in connection with its war effort in Ukraine also was front of mind for Congress and the President when enacting this law.

In short, the Act requires certain entities in the critical infrastructure sector to report to the Department of Homeland Security (DHS):

Supplemental reporting also is required if substantial new or different information becomes available and until the covered entity notifies DHS that the incident has concluded and has been fully mitigated and resolved. Additionally, covered entities must preserve information relevant to covered cyber incidents and ransom payments according to rules to be issued by the Director of the Cybersecurity and Infrastructure Security Agency (Director).

The effective date of these requirements, along with the time, manner, and form of the reports, among other items, will be set forth in rules issued by the Director. The Director has 24 months to issue a notice of proposed rulemaking, and 18 months after that to issue a final rule.

Some definitions are helpful.

A report of a covered cyber incident will need to include:…
END_OF_DOCUMENT_TOKEN_TO_BE_REPLACED After reading New York Attorney General Letitia James’ Business Guide for Credential Stuffing Attacks (“Guide”), I promptly reminded my family (and myself!) to change passwords. The practice of using the same password for multiple online accounts is one that most, if not all of us, use from time to time. According to a recent study,… 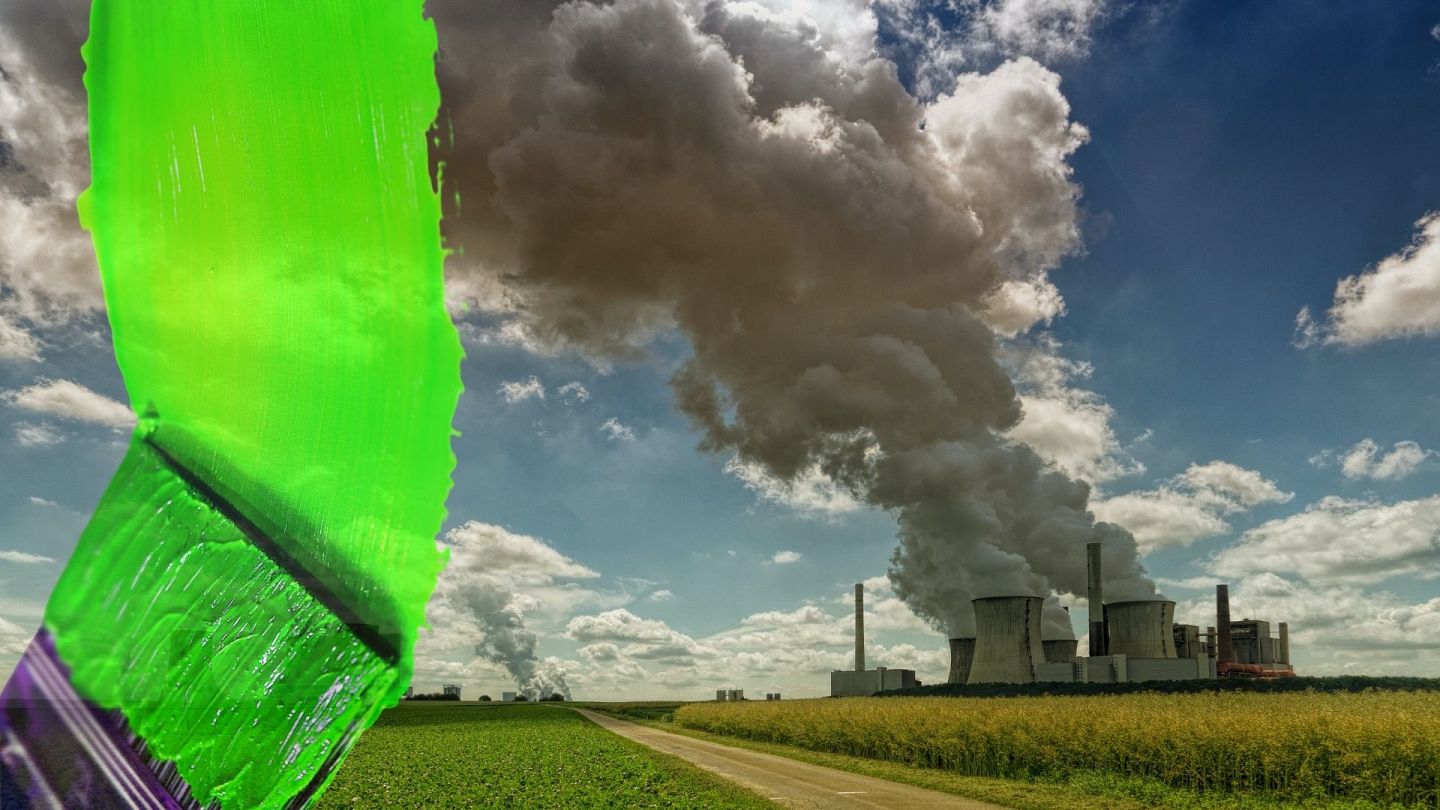 With ransomware and other cyber threats top of mind for most in the c-suite these days, a question frequently raised is whether a particular organization is a target for hackers. Of course, nowadays, any organization is at risk of an attack, but the question is whether some organizations are targeted more than others. A recent…

Over the past several years, if your organization experienced a cyberattack, such as ransomware or a diversion of funds due to a business email compromise (BEC), and you had cyber insurance, you likely were very thankful. However, if you are renewing that policy (or in the cyber insurance market for the first time), you are…

The leaders of our Wage & Hour Practice, Justin Barnes Jeffrey Brecher and Eric Magnus collaborated with us on this article. Last week, the Department of Justice (“DOJ”) announced the launch of its Civil Cyber-Fraud Initiative (“the Initiative”) aimed at combating “new and emerging cyber threats to the security of sensitive information and critical systems” specifically targeting accountability of cybersecurity obligations for federal contractors and federal grant recipients, by way of the False Claims Act.  The…

Watch out! A spike in ransomware attacks may be headed our way over Labor Day weekend. Yesterday, the FBI jointly with the Cybersecurity and Infrastructure Security Agency (CISA) issued a warning to be on high alert for ransomware attacks this weekend, after recent targeted attacks over Mother’s Day, Memorial Day and Fourth of July weekends.…